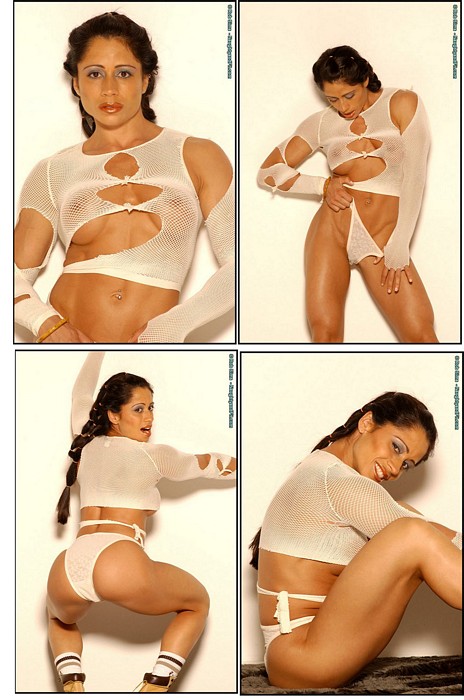 If you were following the fitness competitions in the last decade you’re probably aware of the fact that Tara Scotti competed in the 2001 NPC Figure Nationals and was in top five. Later in 2004 the beautiful muscle girl competed at the 2004 NPC JR USA Championships and won not only her class but also the overall Figure title. Then she took a break from competing and now she’s back, looks better than ever and she’s ready to participate in 2012 New York Pro Figure competition.